Home away from home 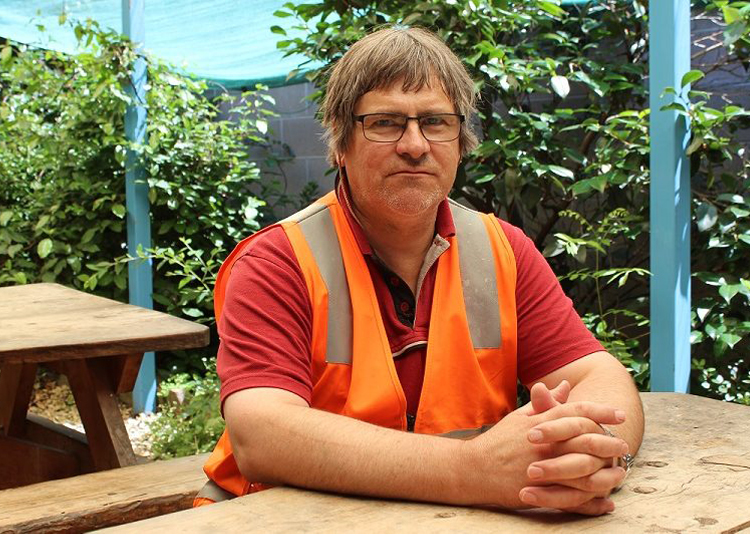 Stephen, best known as ‘Fletch’ to his workmates, has been a hardworking employee of Oakdale Enterprises for over 30 years.

Fletch has worked across several Oakdale Enterprises and has been full time at Oakdale Shredding and Oakdale Heating for over 14 years. His main role is to package wood and kindling to be sold at service stations.

With support from Oakdale, Fletch has completed many training courses. He recently completed his Certificate II in Cleaning and Occupational Health and Safety training.

Fletch appreciates that Oakdale encourages him to do ongoing learning and training.

His proudest achievements were receiving a certificate when he reached 15, 25 and 30 years of service with us.

“It is great that my achievements were recognized, I felt very appreciated.”

Production Manager, Jason, said that Fletch is best known for assisting whenever he is needed, and helping his new workmates break out of their shell.

“We couldn’t do without Fletch. He’s very good at what he does. Once we had a guy who we all tried and tried to get to talk, but he just wouldn’t. One day Stephen took him down to the woodshed, and he hasn’t stopped speaking since.”

The good environment, good support and great people are Fletch’s favourite things about working at Oakdale.

Fletch describes Oakdale as, “a home more than anything”.

When he is not working, Fletch likes to spend his time camping and fishing with his two brothers.

Closure of Oakdale Sewing and Oakdale Pack and Mail

Temporary closure of Oakdale Pack and Mail and Oakdale Sewing

Wishing you a wonderful festive season

Home away from home

Work makes me happy every day